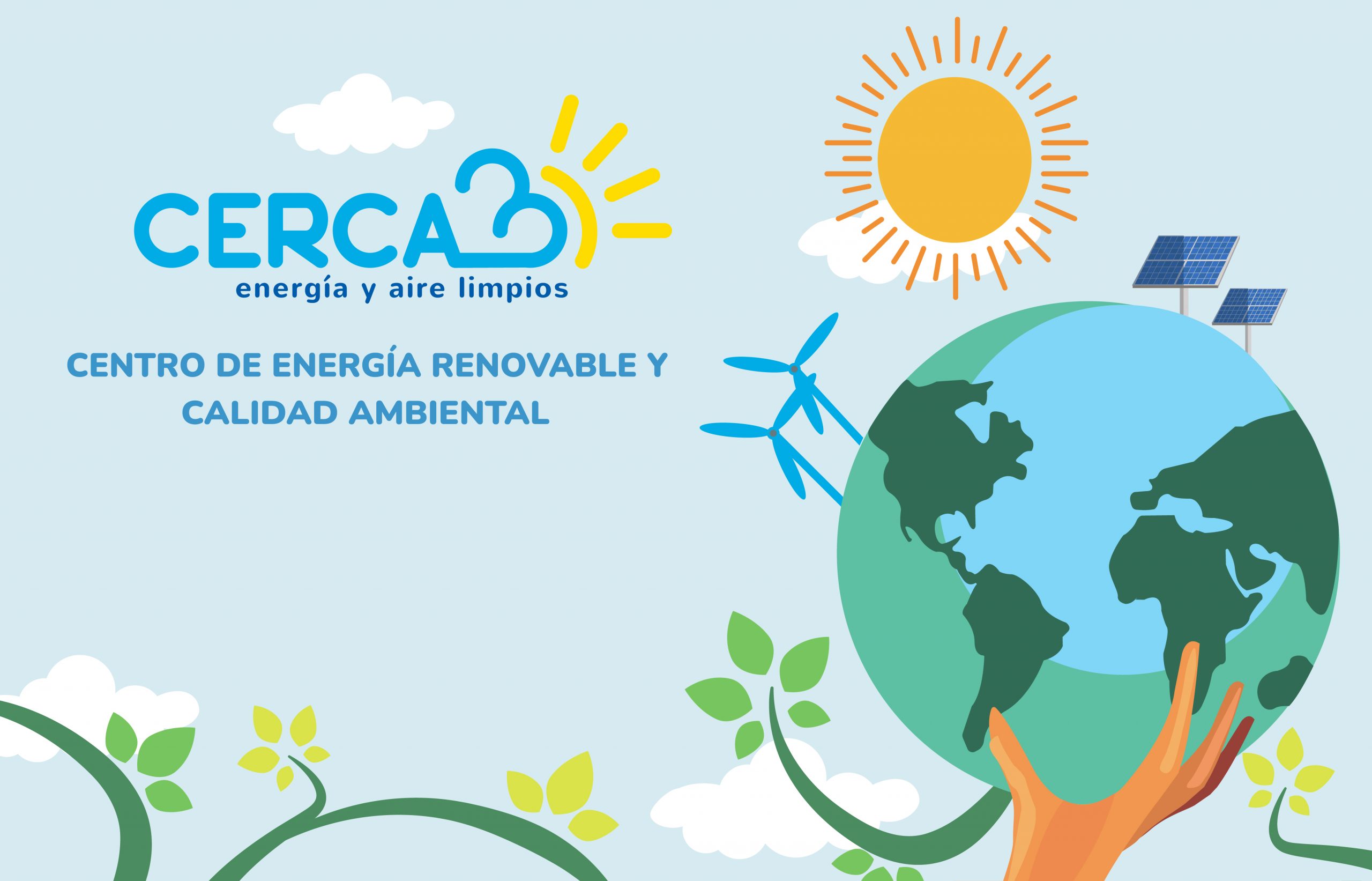 The environmental scientific citizen center, specializes in promoting
the energy transition based on respect for human rights
and environmental health in B.C.S.

Seek and promote solutions that improve the quality of life of South Californians, focusing mainly on promoting a transition towards the use of cleaner and renewable energies and on improving the quality of the environment in our cities and communities. 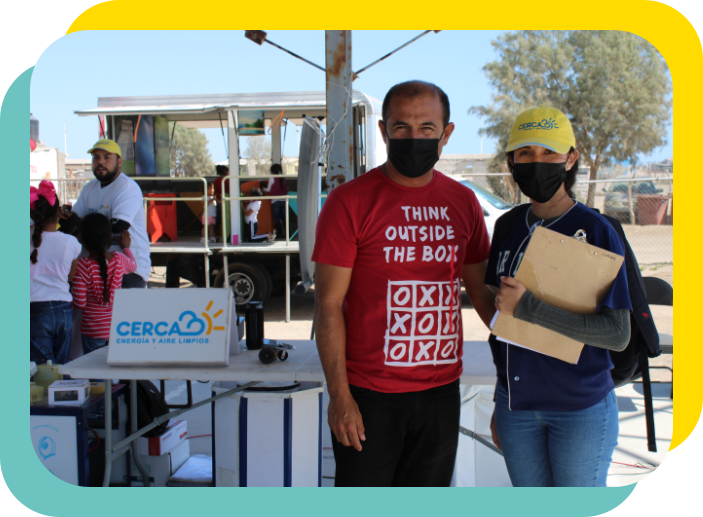 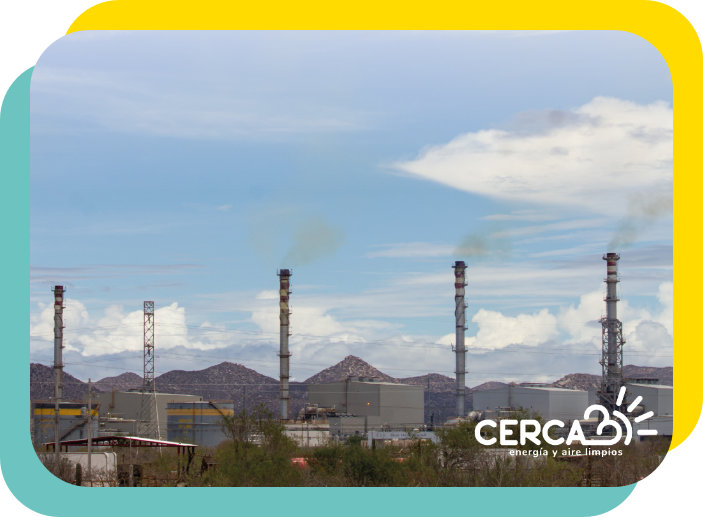 Air pollution in the city of La Paz is a problem that has increased considerably in recent years, mainly derived from economic development accompanied by population growth. This growth has been reflected in a continuous rise in electricity demand, in an isolated system such as the Baja California Sur System, electricity generation contributes considerably to the release of sulfur dioxide and nitrogen oxides in the state, mainly in the municipalities of La Paz and Comondú. Our air quality consistently exceeds the WHO-recommended standard, negatively affecting the health of citizens and residents. 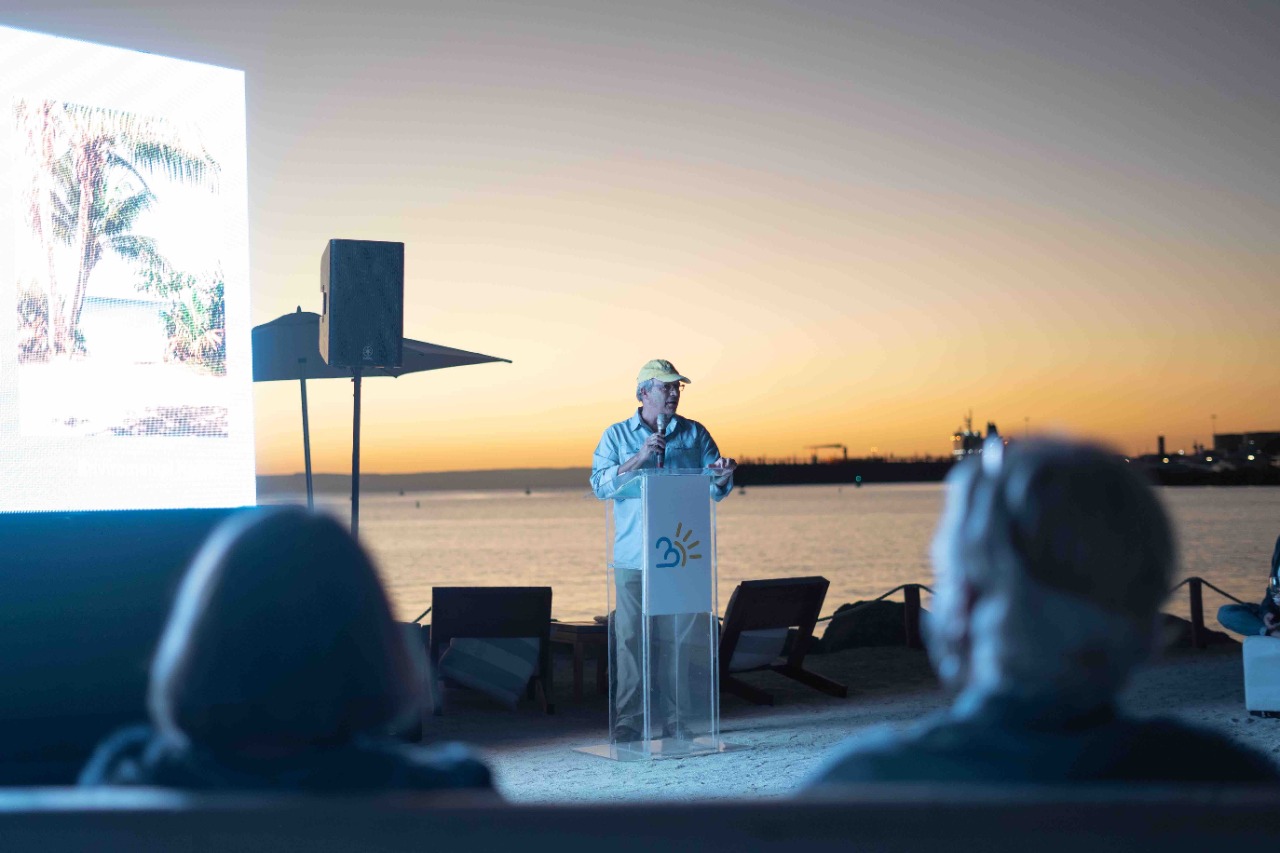 To achieve our goal, we focus on 3 aspects.

Monitoring of air quality to detect the main public and environmental health problems in the state that are related to the use of energy based on fossil fuels.

Identify, define, and promote the steps for the measurable, achievable, inclusive, and sustainable energy transition for the state of Baja California Sur.

Established links with different sectors of the community throughout the environmental awareness, to encourage participatory action to promote the energy transition of B.C.S.

Residing within the territory of the bay of La Paz, we are mainly dedicated to monitoring air quality, through the first existing citizen monitoring network in the city, which informs citizens in real time about the state of air quality and environmental contingency states. 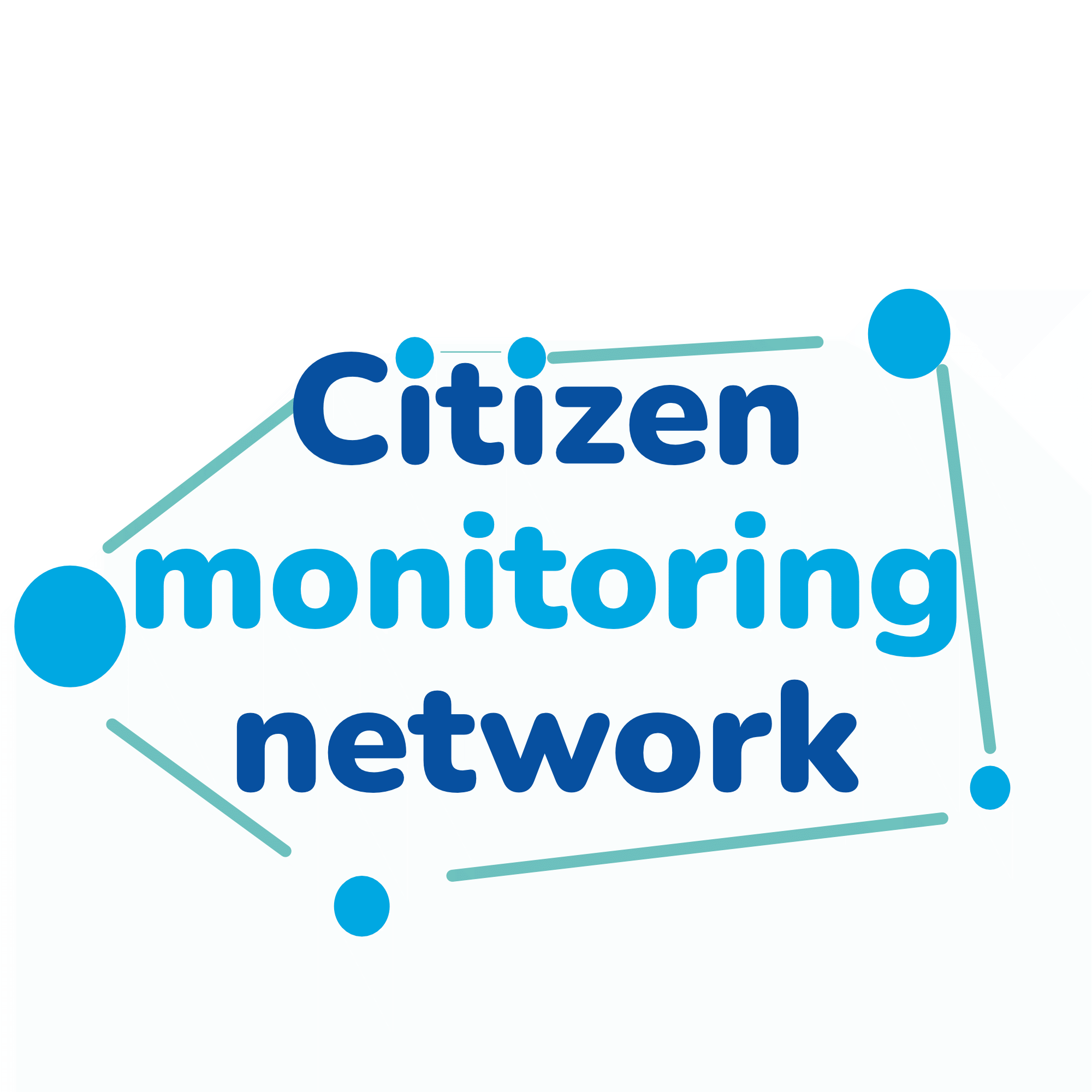 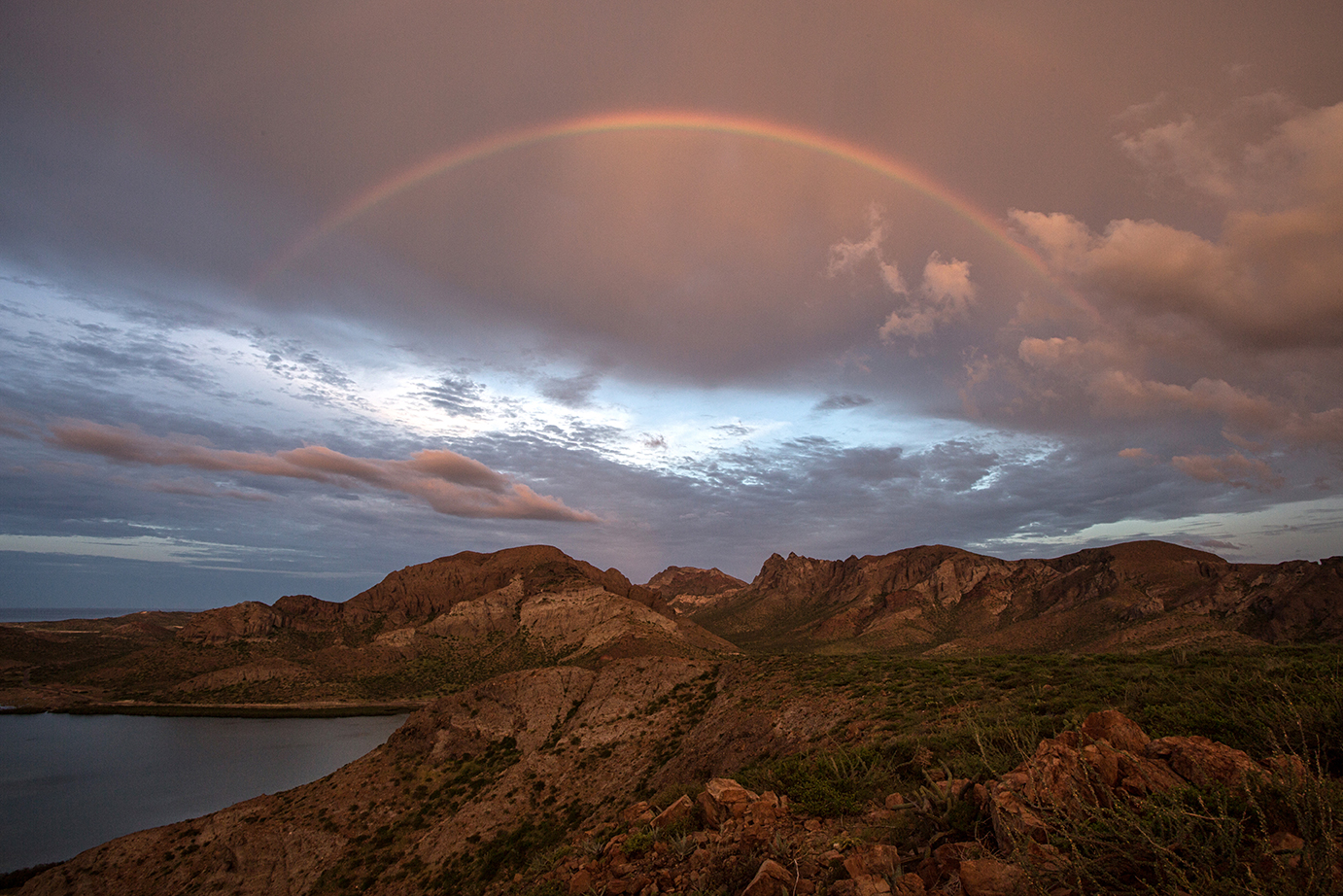